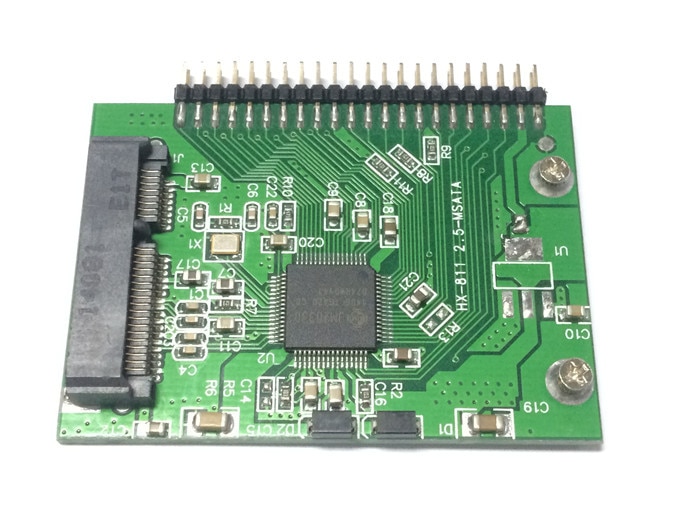 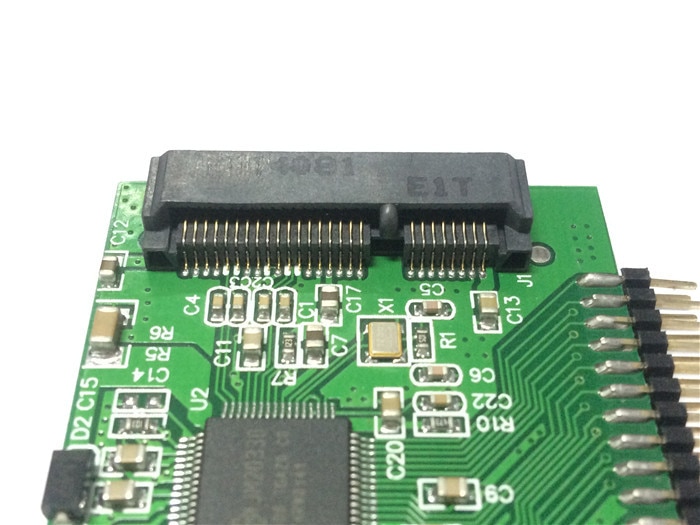 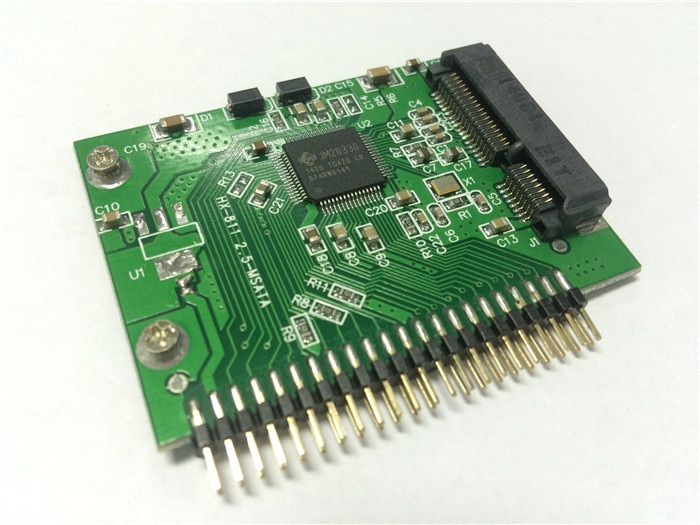 NOT including the MSATA SSD MODEN

mSATA(Mini-SATA), which is distinct from the micro connector, was announced by the Serial ATA International Organization on September 21, 2009. Applications include netbooks and other devices that require a smaller solid-state drive. The connector is similar in appearance to a PCI Express Mini Card interface, and is electrically compatible.
The  mSATA(MINI-SATA) SSD to 2.5 inch IDE Adapter allows you replace mSATA SSD to laptop 2.5 inch 44 pin ATA IDE. 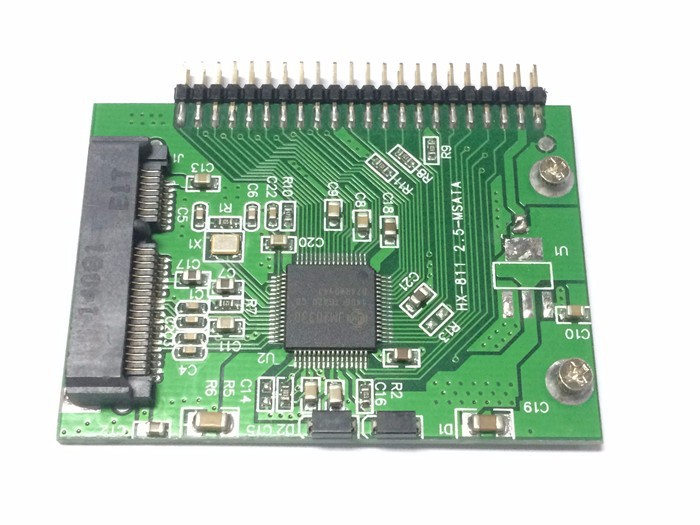 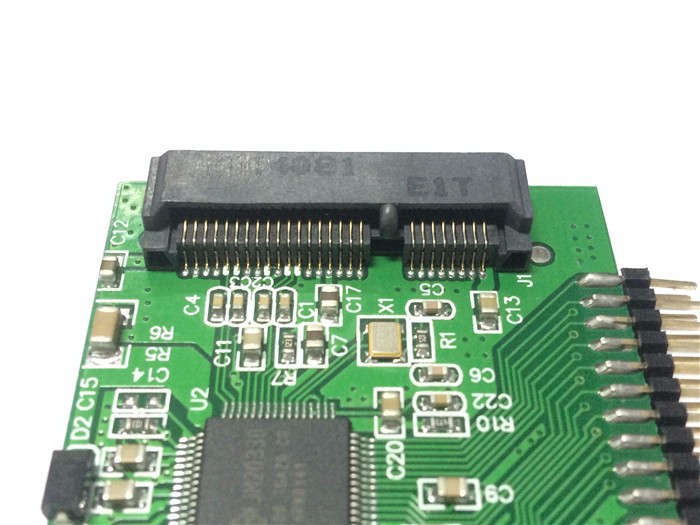 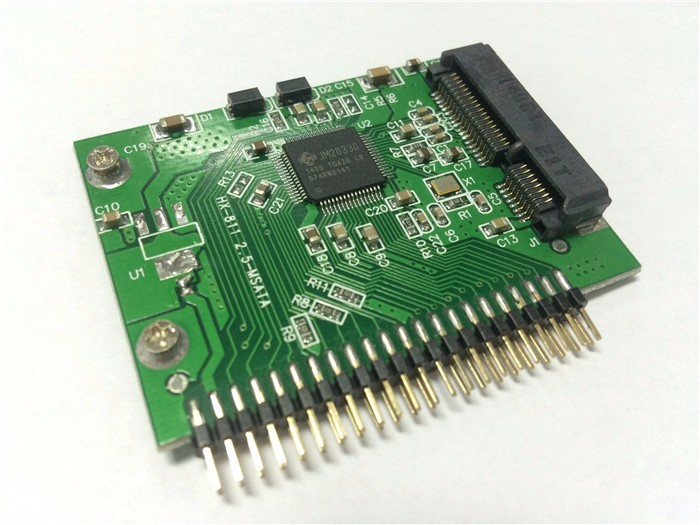